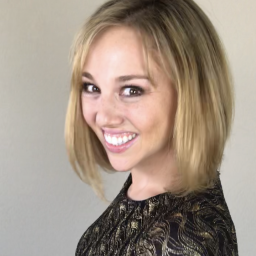 Mike and Diana met 3 years ago. They worked together for about a year when Mike said she made the first move. Some of his favorite memories were of trips to Sedona and Paris. When he thinks of her, he thinks of her intelligence and beauty. After two years together, he decided he wanted to jump into the next chapter with her.

Mike was very sneaky and planned a romantic weekend retreat for the two of them. He found a beautiful location by Lake Pleasant in Arizona and then hired me to sing her favorite song, “Old Money” by Lana Del Rey and then he wanted me to sing a custom song for her.

Using her favorite song as a starting point for the overall vibe, I used the answers he had given from the questionnaire to craft a completely original song for them.

I arrived at their resort on Saturday evening right before sunset. The staff and I found a beautiful place to setup and we waited for them to “happen upon us”. As they walked up I started singing her favorite song.

They paused on their walk to listen and clapped at the end saying “We love Lana Del Rey!” I called them over. I asked if they wanted to hear an original song. I said, “It was written for someone very special.”

When the song was finished, he pulled out the ring.

She shot back playfully, “You have to still get on one knee, you know.”

“Darling, will you marry me?”

Congratulations and all my best wishes to them both and thank you for letting me be a part of your special day!